The future of agriculture in a school without walls

Until recently, Nikolija the cow had a roommate; another two cows live next to her – one of them is expected to calve soon. There are two more calves with their moms, tens of sheep and a young Lipizzaner, named Mala (The Little One). Everything around them is kept tidy, clean, and in perfect order – the students and teachers at the Vocational School of Agriculture and Chemistry in Obrenovac are indeed taking good care of their agricultural holding in the village of Grabovac.

On the school demonstration farm, students learn about animals in real life, they have access to a state-of-the-art veterinary clinic, while the farm is also home to orchards, medicinal herbs plantations, greenhouses, outdoor classrooms, a park… Future farmers, fruit growers, veterinary technicians, and veterinarians at the Vocational School of Agriculture and Chemistry clearly receive excellent education, largely thanks to European Union grants. 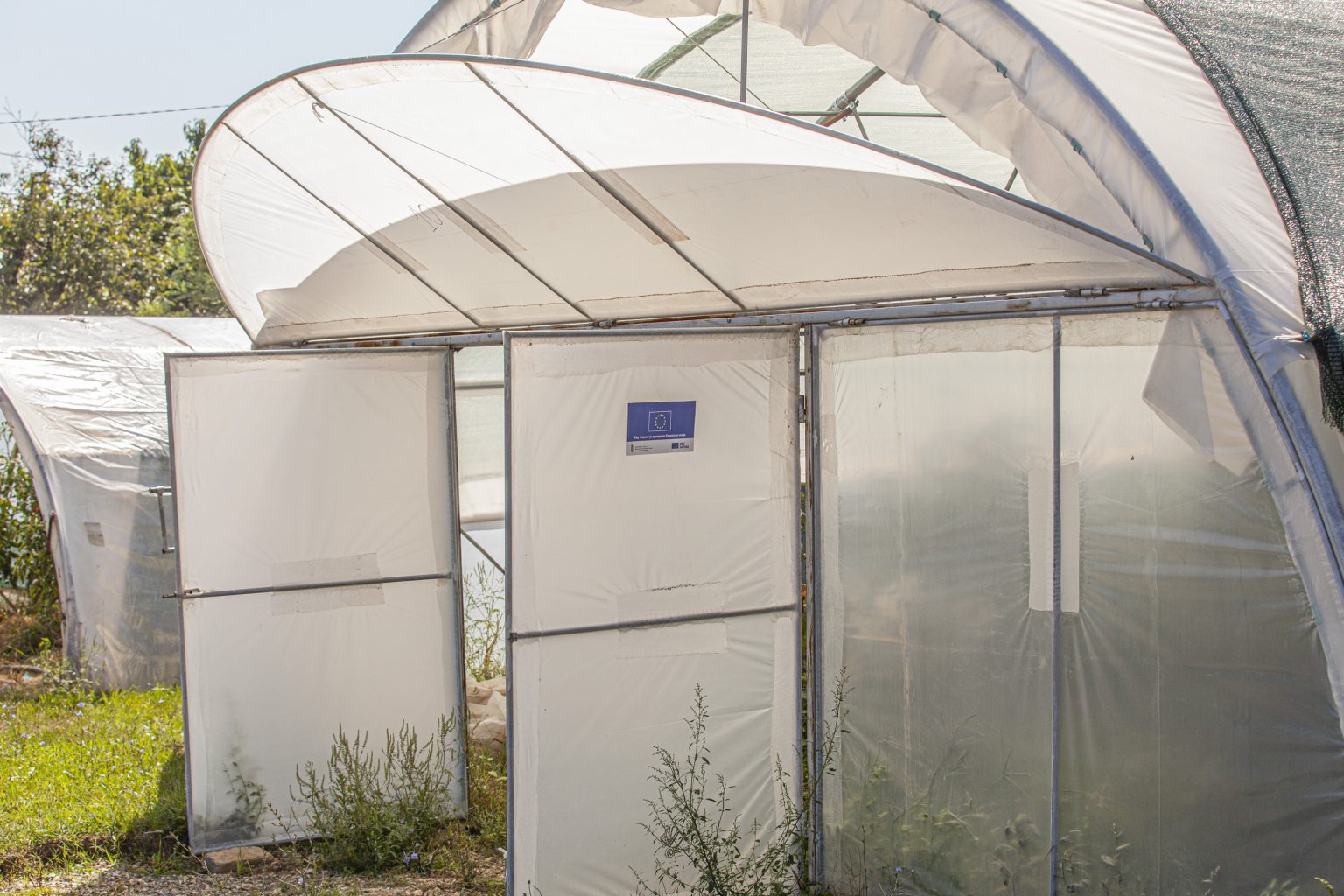 “The reform of secondary vocational education began with the reform of schools in the field of agricultural production and food processing. We have received substantial support from the European Union since 2003,” says Dragoljub Zlatanović, school principal.

School equipment, professional training for teachers and principals – this is the kind of support that the School of Agriculture and Chemistry has received through four different EU projects. The support did not end there, the principal recalls.

“The catastrophic flood that hit Obrenovac also hit the School of Agriculture and Chemistry; even then we received both material and moral support from the European Union, for renovations and repairs, and everything else that preceded the purchase of new equipment, given that a lot of equipment was destroyed in the flood.” 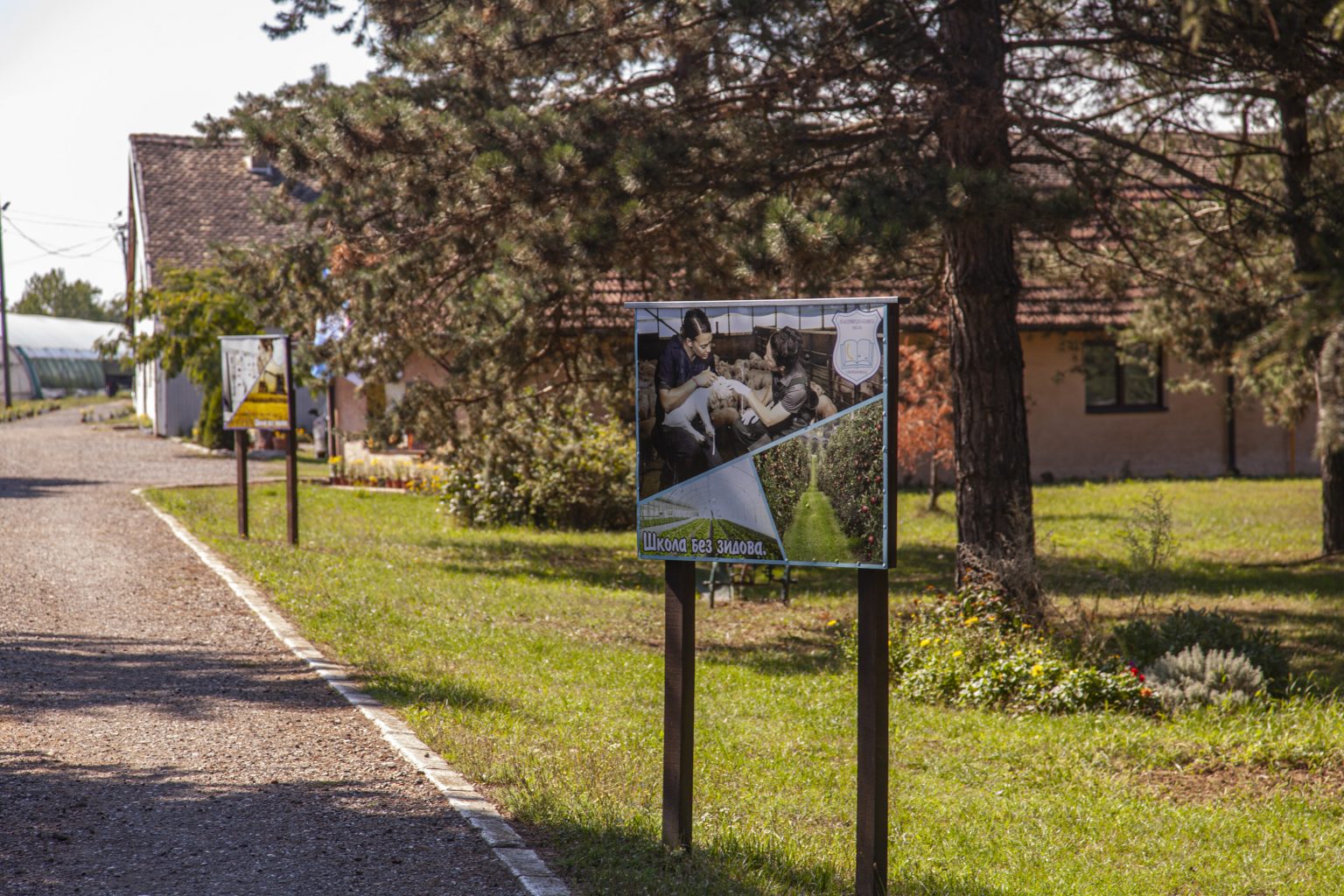 The school building is located near downtown Obrenovac. On the wall next to the entrance, there is a two-metre-high mark – marking the level that the water reached during the 2014 flood. Soon, students were able to use renovated facilities on the ground floor, housing classrooms for vocational classes and the gym that were significantly damaged back then. To help with construction works and furnishing, the European Union allocated over 70,000 euros.

“We managed to renovate the school on time so that the classes would start as they usually do, thanks to a donation from the European Union. Five classrooms for practical training and the gym on the ground floor have been completely renovated, after the flood in May last year damaged them greatly,” the principal said at the time and now he adds:

“The support continues: we received lab equipment in three stages; for certain lab work; for the veterinary clinic; and, lastly, in the form of agricultural machinery. All of this has put the school in a better position. Thanks to equipment and professional training of teachers, they are now better equipped to teach through real-life examples, so that students receive the best possible education.” 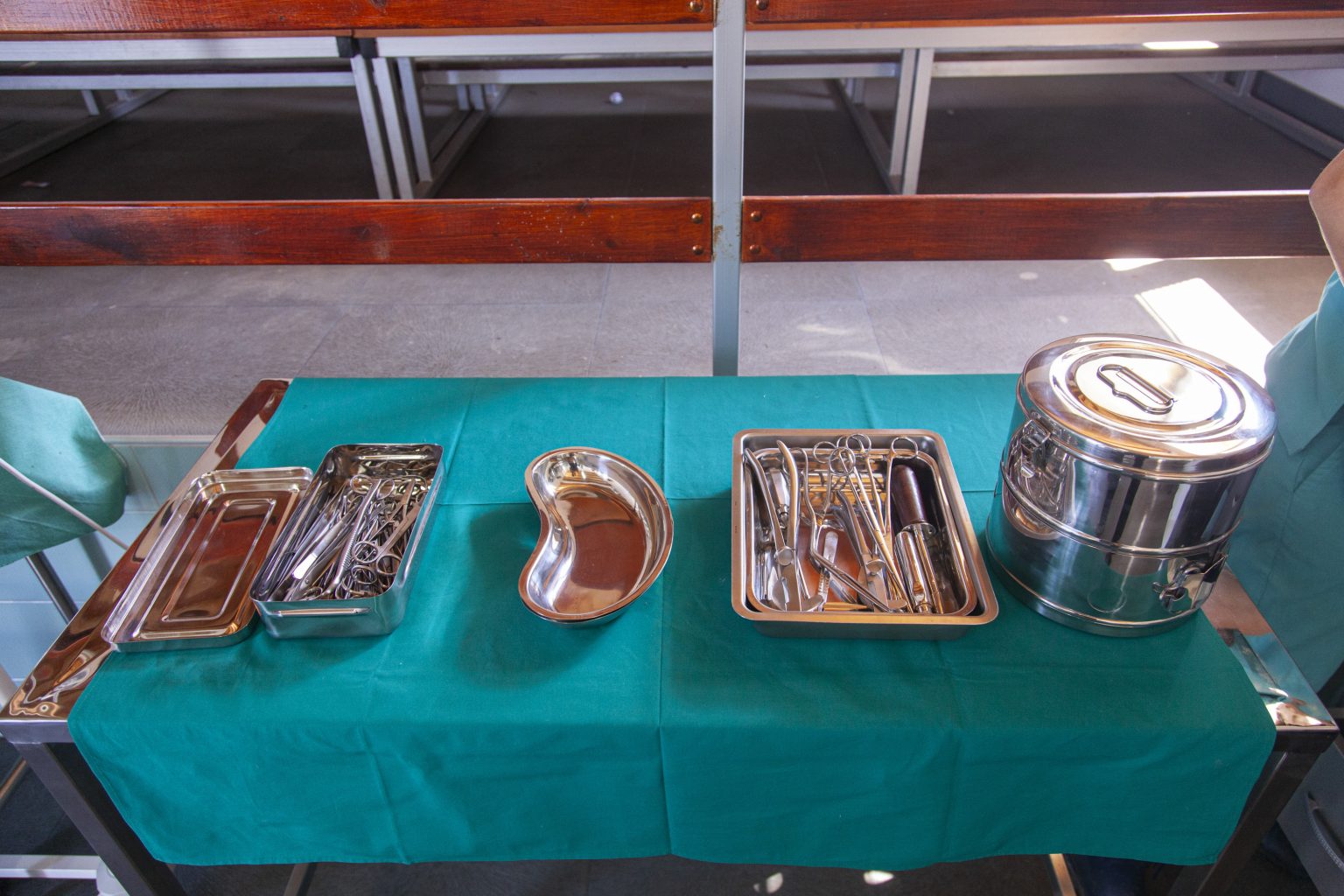 Indeed, during the first week of the new school year, we found the students taking part in practical classes at the veterinary clinic, equipped mostly through donations from the European Union. The second group of students was spending time with animals, while the third group was in the field. The European Union also donated a greenhouse, a tractor, a planter, a seeder, a disc harrow, and numerous other pieces of equipment.

The School of Agriculture and Chemistry is only one of 52 agricultural and veterinary schools in Serbia that have benefited from EU support offered for the procurement of 2.6 million-worth equipment. 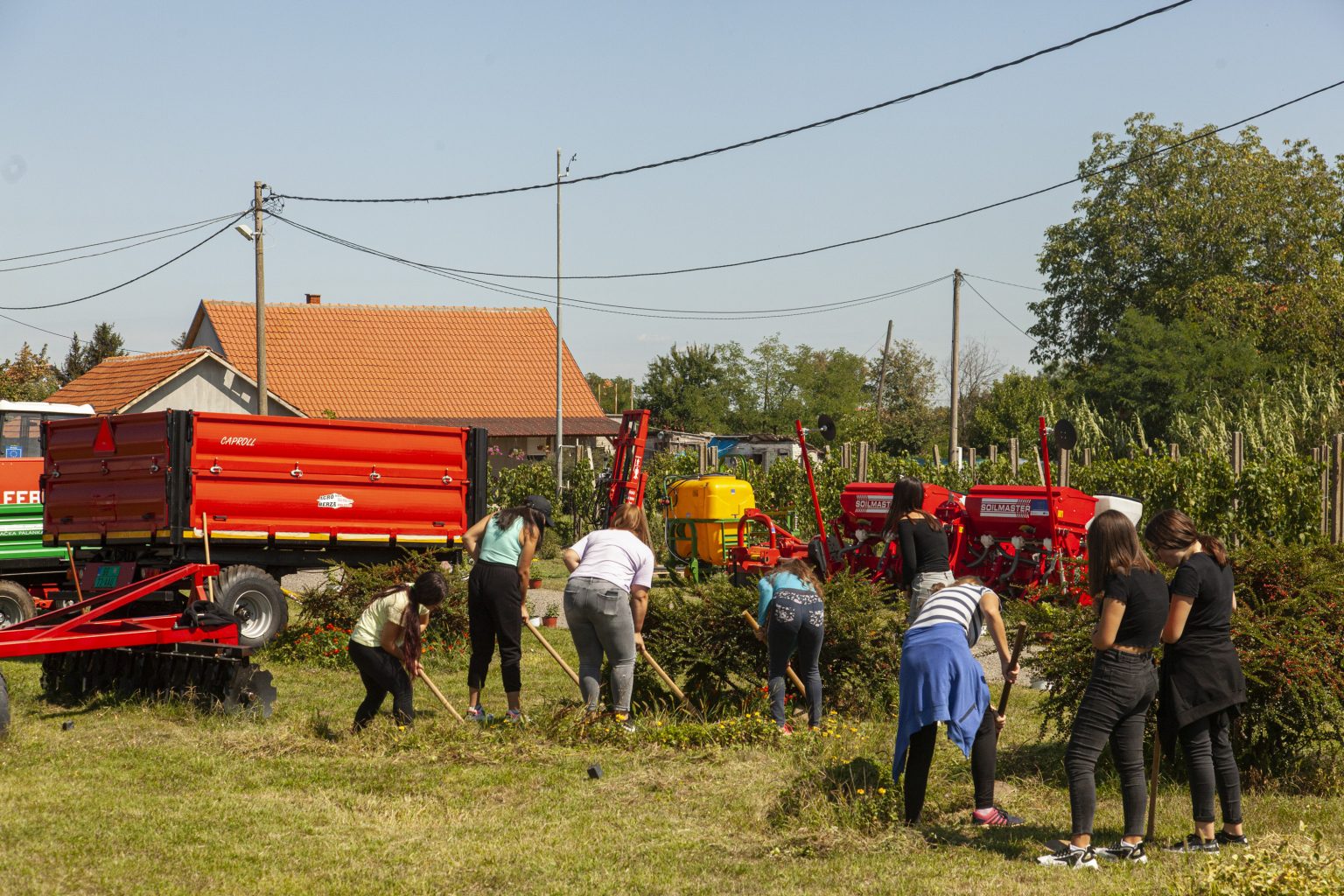 These young, educated people are the future of Serbian agriculture.

Speaking about the nearly two-decades-long cooperation between the European Union and the school, the principal concludes:

“We clearly cannot and should not exist without each other. Our school has truly received tremendous support.”

Since 2000, the European Union has donated 230 million euros for agriculture and food safety in Serbia. Raising competitiveness, food safety and public health standards, respect for animal welfare, and environmental standards are the main areas of EU assistance to this sector. IPARD (Instrument for pre-accession assistance for rural development) is the leading programme in this area, within which Serbia has been allocated 175 million euros for the period 2014-2020, with additional 55 million euros of national co-funding, and it is intended for agricultural producers.

The European Union, as the largest donor in Serbia, supports the modernisation of the education system and its harmonisation with EU standards and practices. Since 2003, the EU has donated more than 100 million EUR for the improvement of pre-school education, vocational and adult education reform, renovation and refurbishing of schools and faculties, support for inclusive education, etc. The support from the European Union is implemented in cooperation with the Serbian Government. 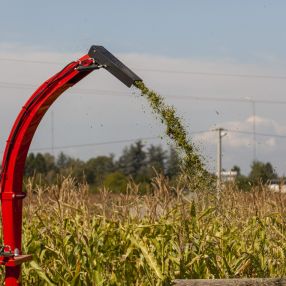 The future of agriculture in a school without walls